Clean living… Oh how the times (and trends) have changed! 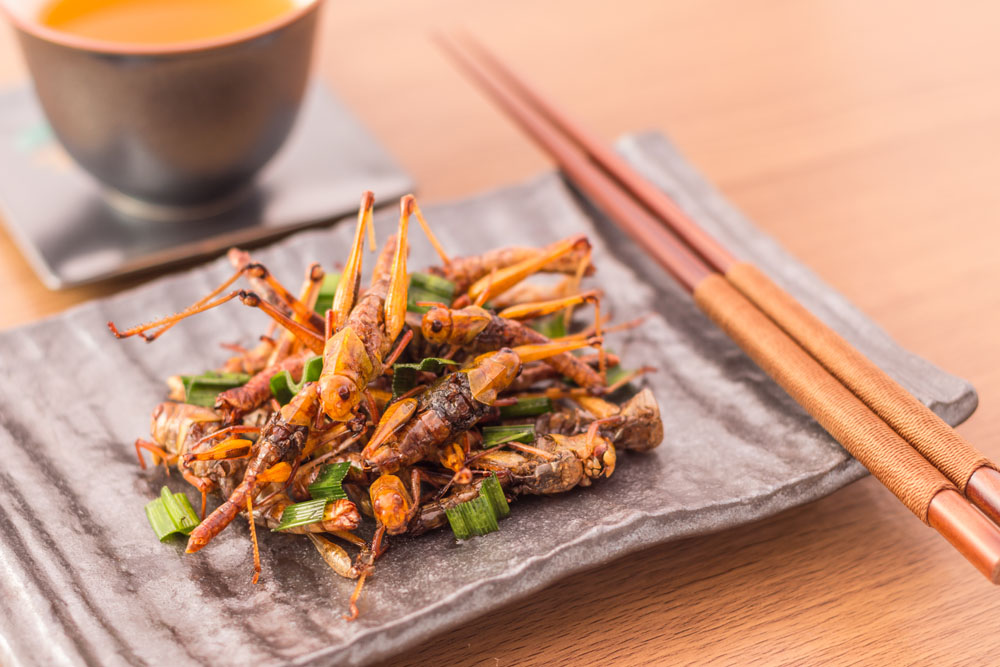 It can sometimes be surprising to consider the things which are controlled by the whim of fashion. The height of hemlines, the length of fringes and the colour of wallpaper are all of aspects of life which you can expect to fluctuate and change dramatically over even a short period of time. Show me someone who can look at a photograph of the clothes they were wearing 10 or 15 years ago without thinking ‘My God, what was I thinking’, and I’ll show you someone who clearly isn’t looking closely enough. All of that, however, is perfectly harmless. Very few clothing trends have ever really harmed anyone (leaving aside the countless ravers who doubtless tripped over their own loon pants at the height of Madchester), but the same can’t be said of dietary fads and fashions.

Very few clothing trends have ever really harmed anyone

Given that we’re now firmly ensconced in the 21st Century, with all of the scientific know-how and nutritional expertise that implies, it can still be shocking to take a step back and consider the food and drink which is fashionably regarded as being healthy now, when compared to that which was ‘on trend’ 15, 20 or 30 years ago. The simple fact that something as basic as the stuff which we rely upon for sustenance can be fashionable or otherwise is fairly shocking in itself. As a lay person it’s tempting to assume that the experts should be able to reach a consensus on what’s going to do us good and what isn’t, but, as we throw away our low fat vegetable spreads and start tucking into butter again, it would seem that things are rarely, if ever, that simple.

The food trends coming to the fore during the next twelve months or so have been fairly clearly flagged and tend to revolve around ‘clean living’ – the art of simplifying your intake at the same time as discovering new (or in some cases very old) ingredients. Chief amongst these are pulses, boosted by the fact that 2016 is, apparently, the United Nations ‘International Year of the Pulse’. As well as using the likes of chick peas and lentils in the standard manner, there is expected to be a rise in the use of bean and pulse flower, utilised as a high fibre, high protein alternative to more traditional flours. 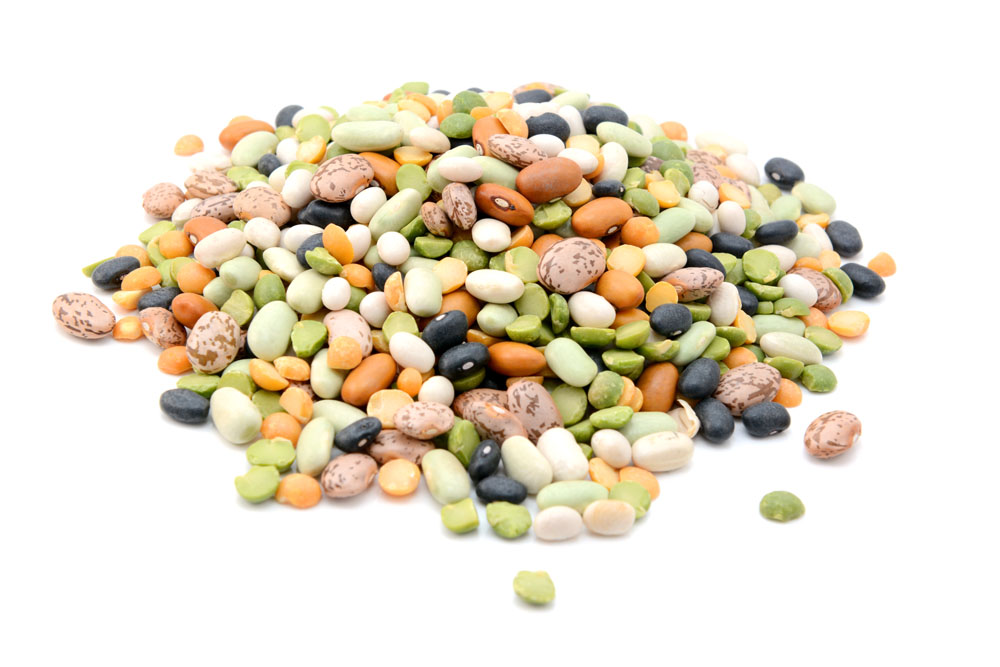 There’s nothing new about pulses, of course, but then food fashion isn’t always a case of latching onto something new. It’s frequently (think of heritage vegetables) prompted by the re-discovery of items and substances which have been around for centuries, but which suddenly come back into favour. Whole grains are packed with Vitamin B and fibre, and those set for a comeback tour this year include kamut, faro, amaranth, sorghum and our slightly more familiar friend quinoa (which will surely stop being fashionable as soon as everyone figures out how to pronounce it properly).

In geographical terms the Mediterranean has, for many years, been regarded as being absolutely ‘where it’s at’ when opting for a healthy all-round diet. That finally looks set to be shifting, and it’s shifting in the direction of the Vikings.  Countries such as Sweden, Denmark, Norway, Finland, and Iceland have cuisines which revolve around seasonal local produce and fatty fish (fat no longer being the enemy it’s been for years). The breakout ingredient of Nordic Cuisine (the one you’ll be introducing to your dinner parties this year) is Skyr, a high protein Icelandic yoghurt.

This being fashion, of course, there always has to be one trend which is predicted to be coming to the fore each and every year but never quite gains sufficient traction. A kind of culinary version of wearing a cape, which fashionistas seem to be constantly predicting is going to be a thing, but never is. In this case it’s eating insects, bush tucker challenge style. Every year we’re told that crickets are set to take the menus of the UK by storm, being high in protein, low in fat, packed with vitamins, cheap and, predictably ‘tasting a bit like chicken’. And every year it doesn’t really happen. The chances are 2016 will, once again, not be the year of the bug. 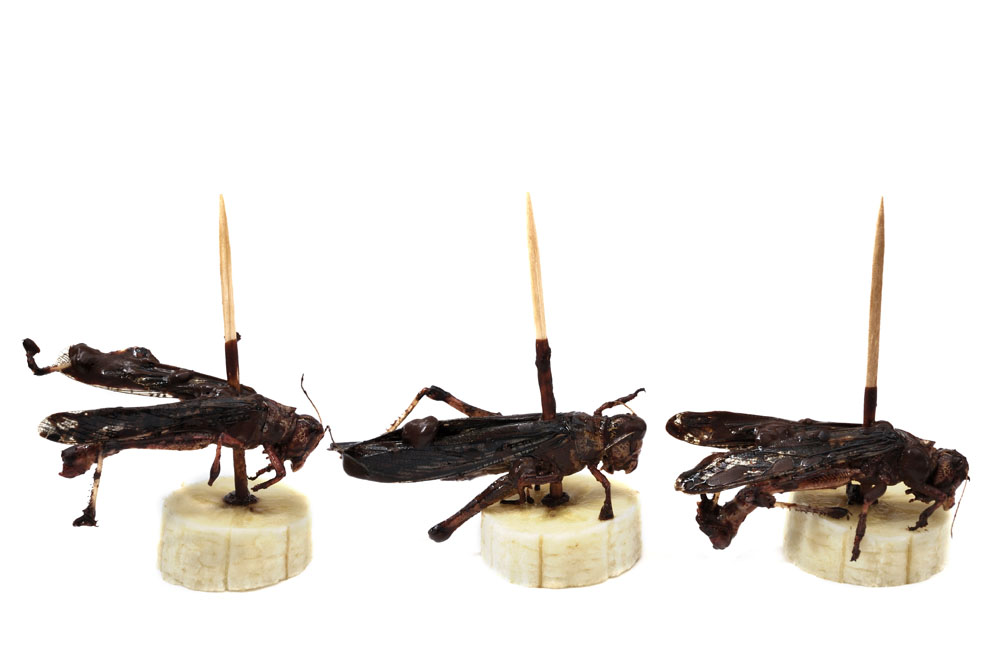 When proselytizing enthusiastically about the latest healthy food trend it’s useful to bear in mind the way things have changed, and healthy and unhealthy have swapped places, even in recent years. Not so long ago, for example, processed fat-free foods ruled the roost. The problem was that foods with the fat removed had also had the flavour removed, and what was put in to take the place of flavour? Sugar, lots and lots of sugar, meaning that the widespread take up of a fat free diet did little to combat obesity.