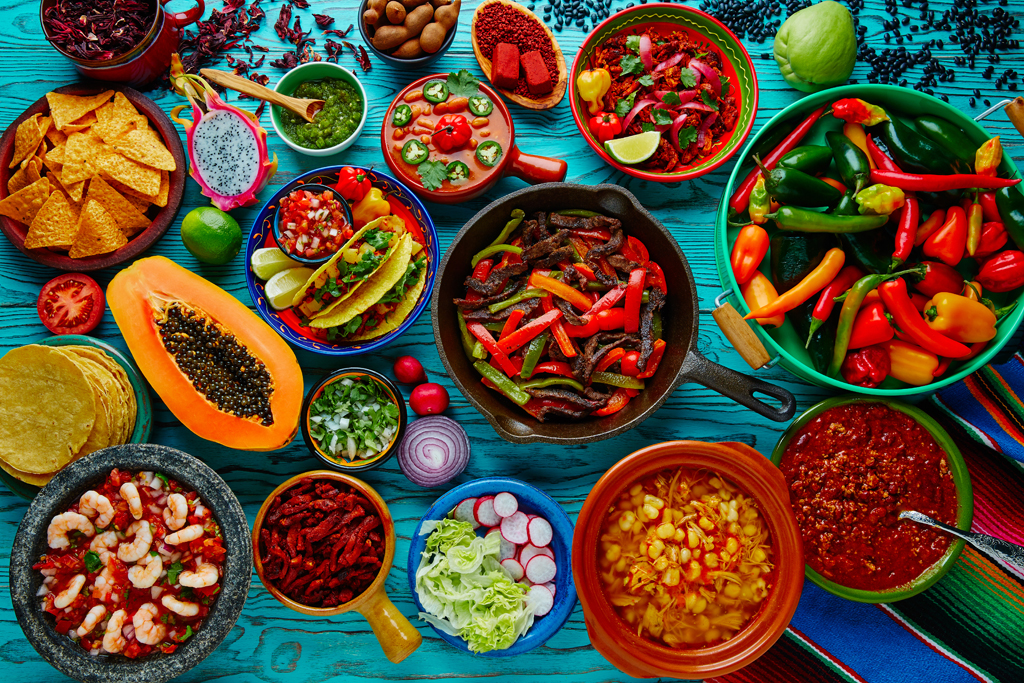 How do you market food? Do you give it a narrative, create a personality? Weave a brand image intent on persuading people to identify with the food stuff in question and want to make it a part of their lifestyle? Pitch it as an aspirational item enjoyed by people who have their finger on the pulse and are going places?  You can try all of that, of course, and if you’re lucky you might not get laughed at like Ferrero Rocher, but the very basic role which food plays in the life of every person means that there’s a much simpler way of marketing it, and one which cuts across the standard concerns around demographics and reach and ‘cut-through’.

You make it look good. 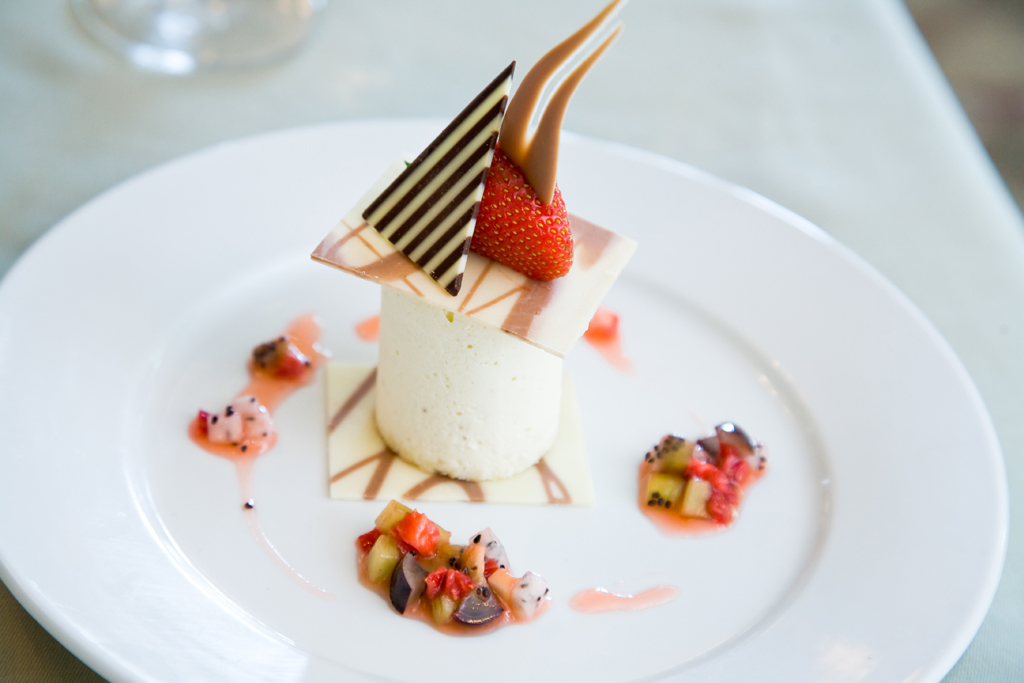 Nothing sells food harder, faster and better than simply making it look absolutely delicious. There’s a term for this, and the term is ‘food porn’. Don’t google it if you’re at work, as you may come up with some results which are rather difficult to explain when a colleague happens to glance over your shoulder. Food porn consists of taking glistening, steaming, sticky and delicious images of spectacular looking foodstuffs, and in practice it ranges from the average person taking a selfie with the pizza they’re about to tuck into, to major advertising campaigns and marketing drives. At the top end of the genre, leading specialist commercial food photographers can become very wealthy indeed thanks to their ability to capture the kind of mouth-watering images which adorn the pages of cookbooks and glossy magazines.  No matter how good the photographer in question is, however, the food has to look the part in the first place, which is one thing driving the creation of ever more surreal, outlandish and frankly bizarre items of food. The spectacular dishes detailed below are a kind of culinary version of the most recherché haute couture clothing. You might not rustle them up in your kitchen on a regular basis, but the aesthetic impact is such that they’re almost bound to set you thinking, exploring and, perhaps most importantly, drooling. 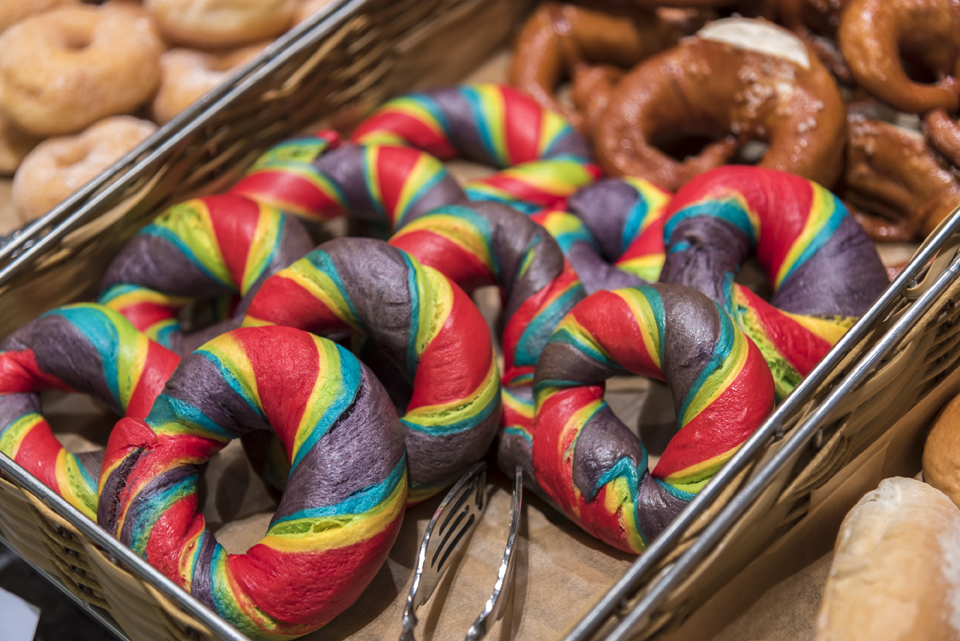 Think brightly coloured food. Then think again. We’re not talking rice dyed by turmeric or a deep ruby red velvet cake, we’re talking food which boasts the kind of vivid primary colour scheme you’re more used to seeing in a box of Playdoh or a toddler’s paint set. Rainbow bagels emerged in New York earlier this year and were swiftly followed by the rainbow grilled cheese sandwich. The difference between the two is subtle, which is more than can be said for the colour scheme. In the case of the bagel, the rainbow effect is merely that, an aesthetic twist. Where the rainbow grilled cheese sandwich is concerned, the colours are also flavours, the blue being lavender, the red, tomato, the green basil and the yellow a multi-faceted four cheese spectacular.

Garish, rainbow coloured cheese is one thing – at the other end of the spectrum we have the rarefied world of boutique cheeses, the Ferrari’s of the fermented milk world and, in particular, Pule, probably the most expensive cheese in the world. How expensive? Well, if you’re planning on treating yourself to some Pule and crackers, you better be ready to hand over £1050 for a kilogram. And why is it so expensive? Because it’s made via a highly complex process which involves smoking, and uses 25 litres of milk to produce 1 kilo of cheese. Did we mention it’s made from donkey milk? If that’s not rare enough for you then bear in mind the fact that it’s Serbian donkey milk. Serbian donkey milk produced on just one donkey farm in the whole of Serbia. And Novak Djokovic is a big fan, all of which makes your average upmarket organic Brie look more than a little shabby.

Boutique cheeses, the Ferrari’s of the fermented milk world

Milkshakes have come a long way. They used to be a sugary sweet treat for kids. Then they became the beverage of choice for hip hop stars and other cutting edge celebs. Now they’ve moved way beyond being simply a drink. The latest monster milkshakes are more like entire meals crammed into (and balanced on top of) a glass, albeit meals capable of inducing a heart tremor at a distance of twenty paces. So, most definitely not healthy but then, if you’re looking to shed the pounds, you should probably avoid anything with the word ‘monster’ in its’ name. Current reigning champ of the monster shakes is probably the Black and White, served at The Benjamins in Singapore. Consisting of a glass full of shake it is the toppings, virtually architectural in scale, which turn this monster from a shake into an explosion in a sweet shop. They include a chocolate fudge cake pop, several chocolate wafers, Tim Tams (a sort of chocolate coated bourbon biscuit on steroids), whole blocks of Cadbury milk chocolate and lashings of chocolate sauce.

Burgers to the Max 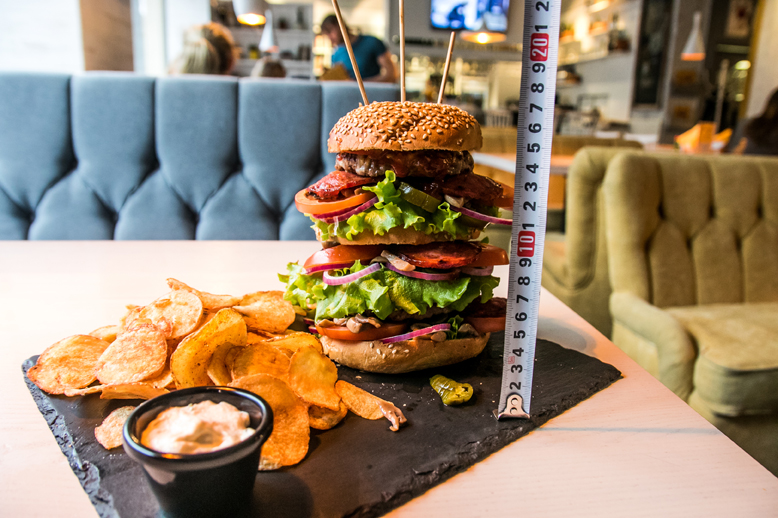 When thinking of the kind of burgers which present a challenge as much as they do a treat, the country which naturally springs to mind is America and, sure enough, the Carl’s Jr. and Hardee’s chains offer something called The Most American Thickburger. Not so much a burger, more several meals between two pieces of bread, it includes a hamburger, a split hot dog, potato chips, cheese, tomato and pickles and packs an impressive (or frightening, depending upon your point of view) 1030 calories.

Not to be outdone, however, Manchester chain Solita offers the Manchester Wheel burger. This mega burger contains a kilogram of meat, 12 cheese slices, 8 rashers of bacon and a litre of sauce. Served between the halves of a giant bun, it contains 8,000 calories and is designed to be shared by as many as six people.

What all of this extreme food has in common is the fact that it looks as amazing as it tastes (sometimes even more so), something vital to any marketing push. After all, to paraphrase American President L B Johnson, if you grab them by the eyes, their hearts and stomachs will follow, which is a lesson we at Cuckoo have absorbed and acted upon time after time over the past twenty years.

If you grab them by the eyes, their hearts and stomachs will follow