Food Trends: The dos and don’ts 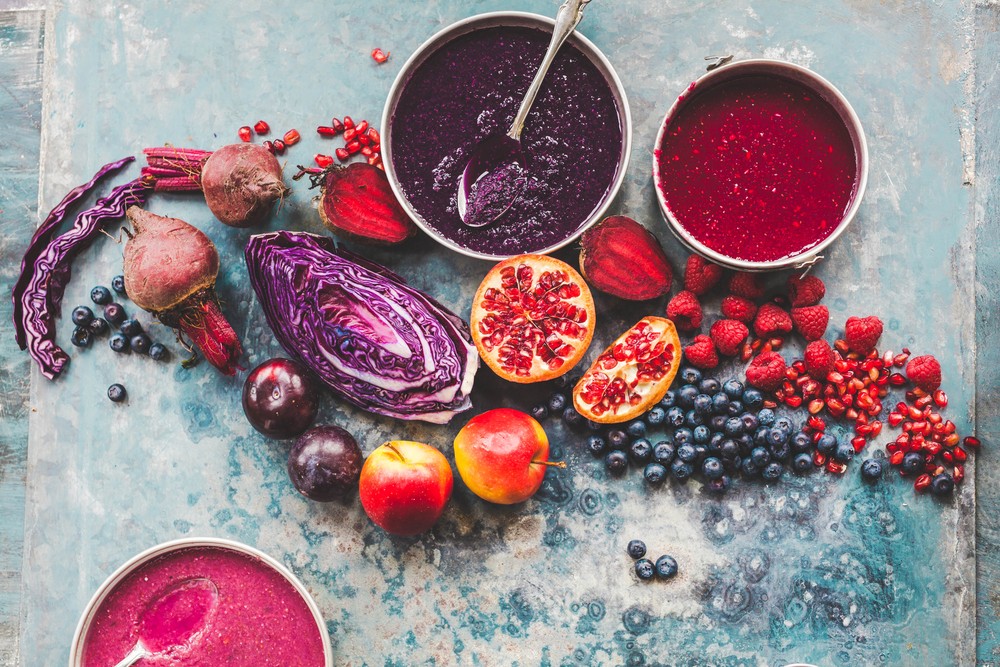 Do you remember when food used to be simple? Me neither, it’s been that long. By ‘simple’, we’re not necessarily thinking about the method of cooking involved –i.e. the days before every second ingredient had to be slow poached in a sealed plastic bag for 24 hours before being smoked over a bed of pine chips and finally caramelised with a blow torch – as much as the thinking around the food. That’s ‘thinking’ as in something more complicated than simply musing to yourself ‘I’m ravenous, I’ll have some chips’. Thinking as in wondering whether whatever you’re tucking into is bad for you this week or not. Thinking that if you read certain newspapers (we’re looking at you Daily Mail), the issue of whether a food will save your life or doom you to an inevitable and painful death is likely to shift by a hundred and eighty degrees during the time it takes you to digest it. Food is much more complicated than it used to be, to such a degree that it’s possible to watch television programmes in which historians cook disgusting concoctions in a painstakingly reconstructed Jacobean kitchen and feel quaintly nostalgic. It might be bread made of acorns and poverty, but at least nobody was eating it because it was ‘on trend’.

Food is much more complicated than it used to be

Yes, that’s the latest way in which food has become so much more complex than either simple fuel – which, at a basic level, is what it is – or a bit of heedless fun. We’re now told what food ‘trends’ are likely to blaze a trail through restaurants, street food stands, episodes of Masterchef and middle class dinner parties during the next twelve months. Much like haute couture clothing, ‘on trend’ food seems to exist to give the rest of us an inferiority complex and/or a good laugh, depending on the extent of our culinary and epicurean ambitions. Whilst doing so, however, they can also set out a range of possibilities which we, mere amateur chefs, can at least begin to aim toward. Let’s be honest, nobody watches the likes of Heston Blumenthal because they’re going to recreate the meals he magics into existence; we’re not skilled or hardworking (or frankly bonkers) enough. We watch because trying to do something approximately 75% less ambitious might still end up with us producing a delicious plate of food. Whilst it’s tempting (and, let’s be honest, good fun) to dismiss the latest food trends as simply hipster playthings, the chances are that at least a few of them will actually cross over to something like the mainstream. It’s hard to remember now but there was a time when people stood in the aisles of supermarkets with a puzzled expression on their face saying “Pesto? What’s pesto?” Much like pesto, some of the esoteric trends being touted in the hipper corners of the culinary universe will one day be a staple part of our store cupboards, so it’s a pretty good time to examine the best (and worst) of what 2016 is tipped to be throwing at us:

Avocado Oil: Avocados have been having a bit of a ‘moment’ of late, and now Avocado oil is tipped to supplant olive oil as the cooking oil du jour. It’s high in the right kind of fats (monosaturated) and the high smoking point makes it a highly versatile cooking ingredient. 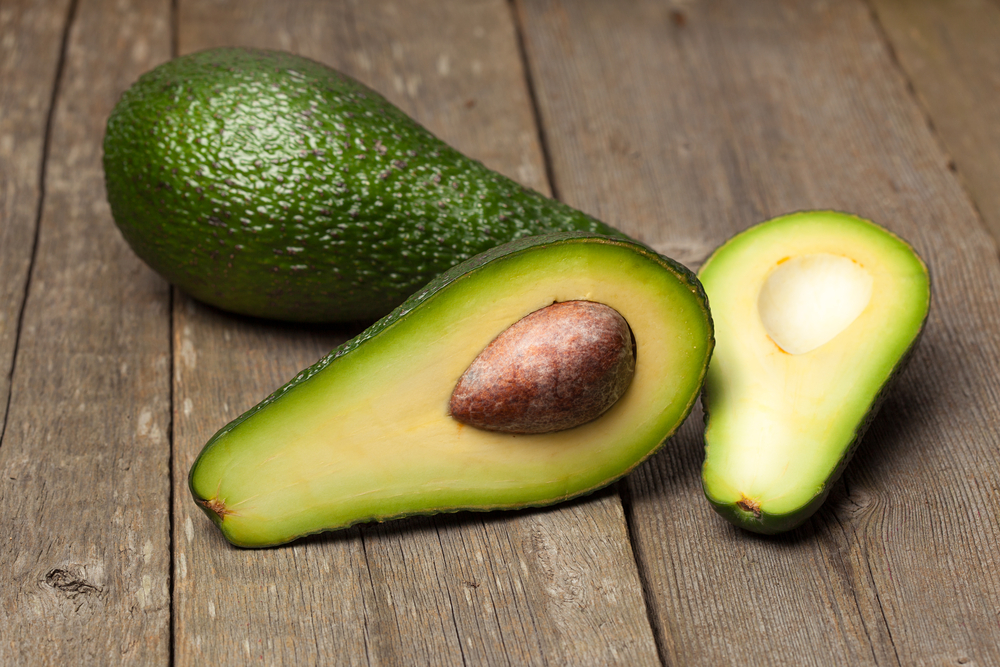 Do Say: ‘Apparently, it’s very good for your skin as well’

Acai Bowls: Acai berries are a superfood packed with antioxidants, amino acids, fibre, essential fatty acids, vitamins and minerals. Even better news is that they’re delicious, managing to combine fruitiness with hints of chocolate and red wine. Acai bowls are basically smoothies with a conscience. 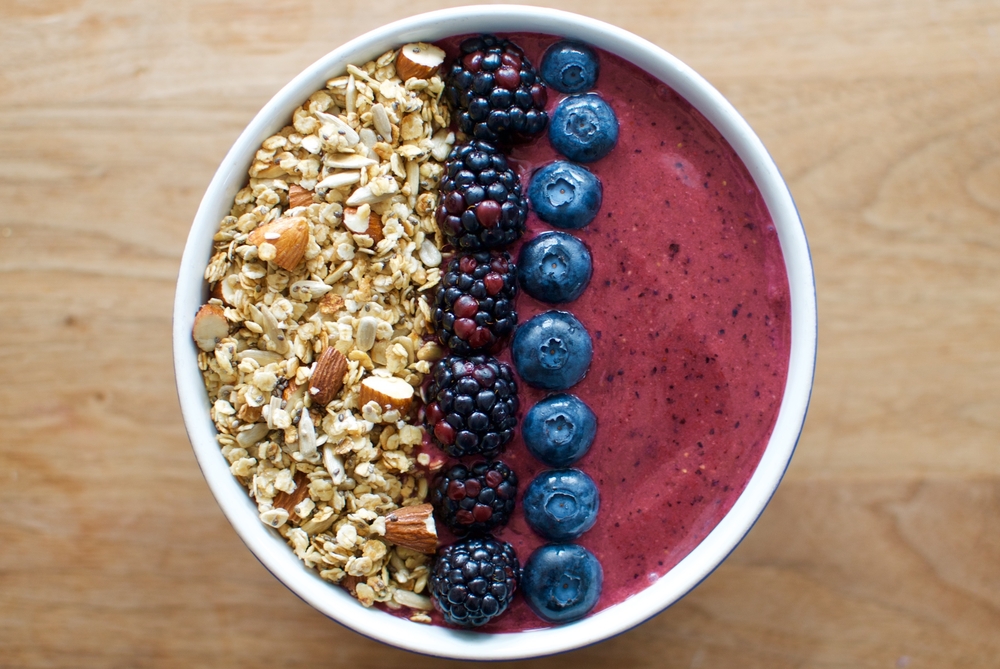 Do Say: ‘So much more delicious than that frozen yogurt I was planning on having’

Don’t Say: ‘Can I have mine with extra chocolate sprinkles?’

Localism: Not so much a food stuff, more an overarching concept. Locally sourced ingredients are set to be a chief selling point for both food and drink (local beers in particular), appealing to consumers eco-sensitivity and perhaps a yearning for simpler times. 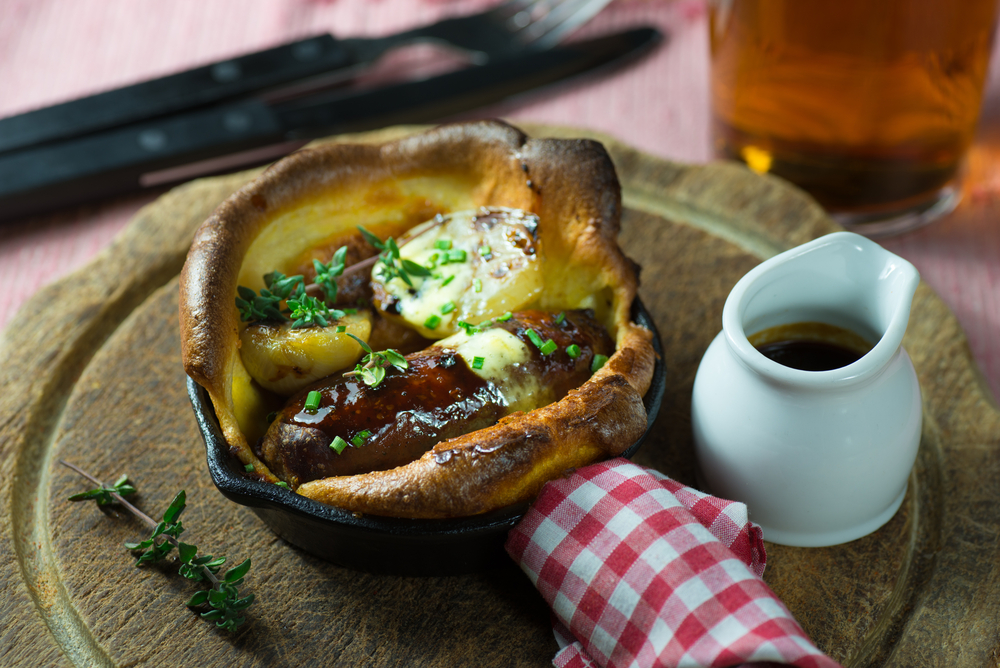 Do Say: ‘What’s the provenance of this steak?’

Don’t Say: ‘Who cares where it’s from as long as it’s cheap?’

Fermented Foods: Think cabbage fermented in salted water or Kombucha, a fermented green tea which can sometimes become slightly alcoholic. A bit like pickles but better for you because of the ‘good bacteria’ they contain. 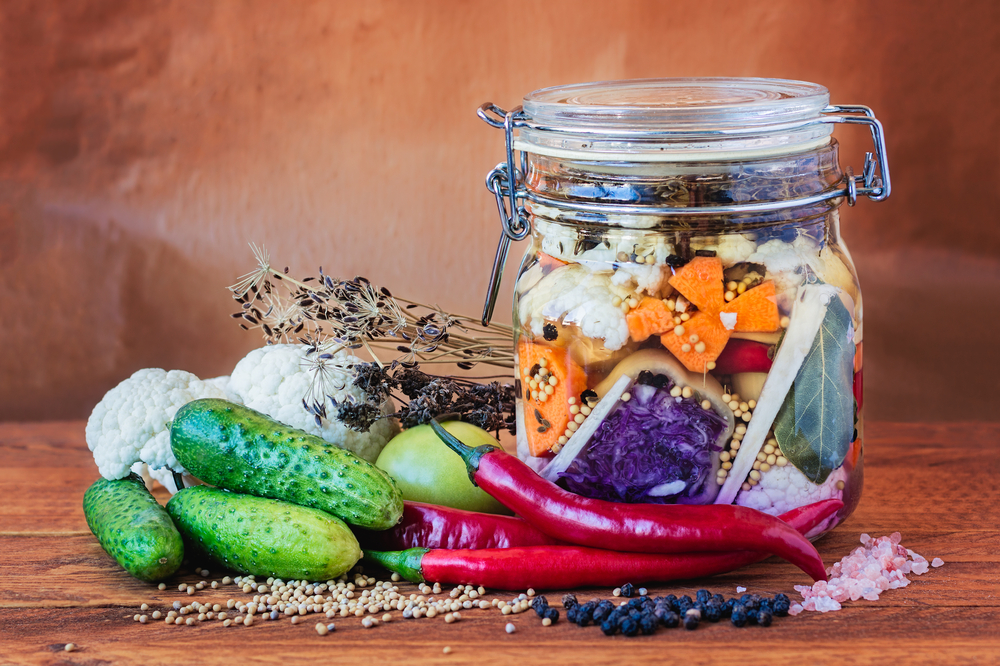 Do Say: ‘You wouldn’t think this Tempeh is just fermented soya beans, would you?’

Don’t Say: ‘Is that the bacteria I can taste?’

Insects: Munching insects used to be the province of contestants on ‘I’m a Celebrity’ and Nicolas Cage in that film. In November of last year, however, the first ‘insect only’ restaurant in the UK opened its doors, serving treats such as toasted cumin and mealworm flavoured hummus and cricket, peanut butter and chocolate cookies.

Don’t Say: ‘Waiter, there’s a cockroach on my plate’ (it’s your starter).

There is nothing we enjoy more at Cuckoo than talking and of course eating food, and this is something we love to share with out clients in the food and drink industry – If you want to talk about trends whether it is on the plate or otherwise, drop us a line at jennifer@cuckoodesign.com or call 0161 660 8352.