The right time for a client focus group 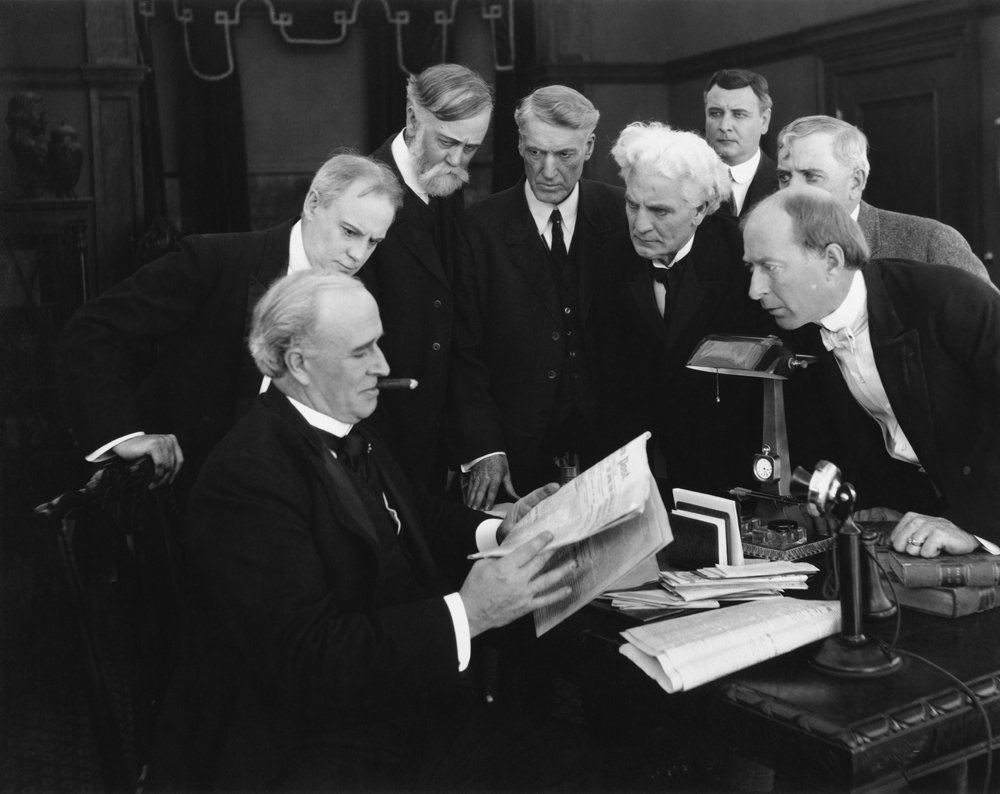 The concept of the focus group has undoubtedly taken something of a hammering in recent years, as it came to be synonymous with spineless politicians being unable to admit what their favourite crisp flavour was until a carefully selected cross section of voters had given their opinion on smoky bacon versus cheese and onion. The fact of the matter, however, is that our distaste with politicians over the use of focus groups is based on a (charmingly naïve) belief that they should be men and women of ideas and principles, telling us, rather than asking us, exactly what it is they believe. Shift the concept of the focus group into the arena of branding and consumerism, however, and you have an entirely different and much more credible information gathering tool.

If you have a new product, service or brand to sell then you could simply trust to gut instinct, invest every penny you’ve got and launch what you believe to be the finished item exactly as it was when you had that moment of inspiration. And guess what? You’re right…..it’s a massive, instant, runaway success and you’re only problem now is how to find an island that’s even bigger than Richard Branson’s. Except, over here in the real world, that doesn’t happen very often. In fact, it hardly ever happens at all. Things have to be tweaked, modified and altered; shifted slightly or hugely to meet with the taste of the public, which is constantly evolving and which can take even the most ‘finger on the pulse’ type by surprise. Do you really want to invest millions in a delicious soft drink only to later discover that the colour of the packaging made people think of toilet cleaner?( If you answered yes to that question then you probably thought ‘New Coke’ was a great idea). The answer, of course, is to engage in market research, and the focus group represents a form of market research which is particularly (the clue’s in the name) focused, and relevant. In the social media age it can be tempting to simply sit back and see what people are tweeting, blogging or instagramming about you and your product, but the people doing so are, by their very nature, self-selecting and mysterious – you’ll never genuinely know their tastes, likes and dislikes and this makes the usefulness of their opinions hard to quantify. It’s a bit, to shoehorn a pop culture reference in, like listening to the crowd outside the Big Brother house and trying to sort the cheers from the boos. A focus group, on the other hand, will be a selection of people carefully chosen to represent the section(s) of the public you’re hoping to reach out to, and the opinions they give will be carefully guided, prompted and collected by the person running the focus group. A facilitator will create a calm and relaxed atmosphere within which people feel able to be open and honest about the topic at hand, something which, with the best will in the world, is unlikely to be the case when you start quizzing the people who work for or with you. Other advantages of a focus group over the single face to face questionnaire are the simple economies of scale that mean gathering opinion from multiple sources in one place at one time and the fact that those attending will spark off each other and arrive at a group consensus which can then be extrapolated into a wider market view.

The next, and possibly most important, part of the process, will take place when this raw information and feedback is shaped into a coherent, unified message by someone who knows how to take the raw data, filter out bias created by factors such as a dominant personality in the room, and draw out a set of clear and valuable opinions. The bank firstdirect used focus group information to ascertain that what its customers wanted was fair banking and transparent charges, rather than gimmicks and ‘attractive’ interest rates, whilst, in the US, Domino’s pizza held focus groups which crystallised customer dissatisfaction with their pizza recipe and led to a change in recipe, a relaunch and the successful ‘Pizza Turnaround’ campaign.

Cuckoo Design have 20 years experience within Marketing & Communications, the focus groups we run enable our clients to gain an invaluable window into the way their customers and potential customers are thinking, information which, ironically, doesn’t need a focus group to confirm just how valuable it is.