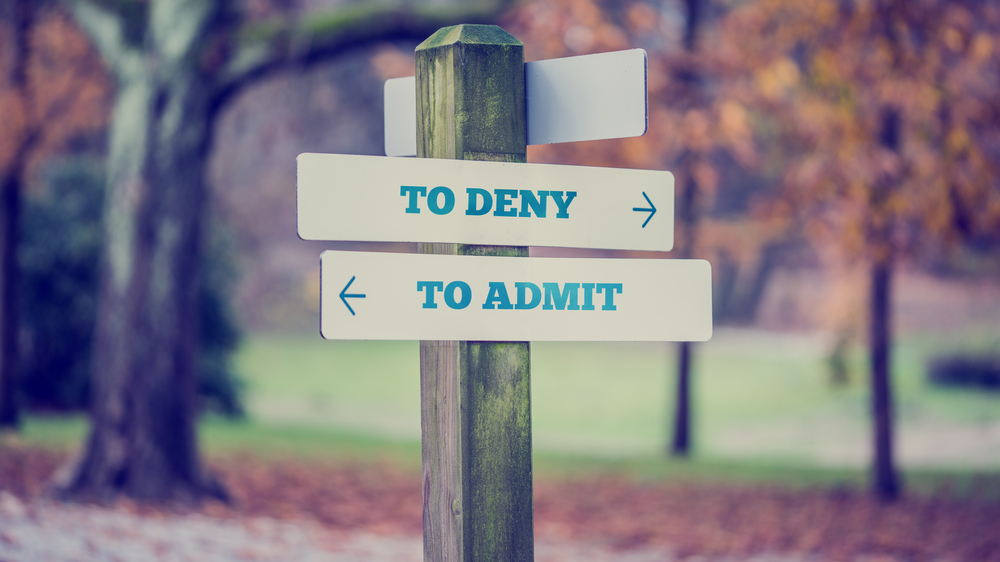 It’s probably fair to say that the general perception of large organisations in general – the banks, big business, the government itself – took a severe battering amidst the financial meltdown of 2007/8 and has yet to recover. Ever since the crash, an event during which the very banks with whom we entrusted our money had to turn round and admit they weren’t entirely sure where it might have ended up, there has been a feeling of Them and Us around the relationship between ordinary people and the institutions which govern their lives. What this means for businesses is that it’s harder than ever to create the bond of trust upon which successful brands thrive, and that recovering from the kind of crisis which erodes this trust is a more difficult task than it’s ever been, as several recent cases have helped to demonstrate.

In recent months and years, several brands have suffered the kind of crises which can cause reputational and commercial damage from which it is sometimes impossible to recover. The most recent example was TalkTalk, the telecommunications company which, earlier this year, suffered a cyber-attack and data breach leading to fears that tens of thousands of customers might have had financial information such as bank account details and credit or debit card numbers stolen. The precise details of exactly how many customers were effected and the sensitivity of the material accessed have yet to be fully established, but the nature of the problem and of the corporate response to it serves as a useful example of how to – or perhaps how not to – deal with reputational difficulties.

Other examples in the recent past include the Ashley Madison data hack, the ‘Smiler’ crash at Alton Towers and the emissions scandal involving VW. In all of these cases the damage to the company was so severe because of a sense that the very cornerstone of what the company represented and offered was being undermined. In the case of Ashley Madison, a website created to facilitate extra-marital affairs, the USP (and we’ll leave aside any moral considerations for the time being) was that secret and clandestine activity had been professionalised and taken online, with the technology employed guaranteeing discretion. Alton Towers, on the other hand, offered the adrenaline rush and thrill of a sense of danger without any actual threat to life and limb, whilst VW was seen as a modern automotive company which still managed to embody the best of ‘old fashioned’ business virtues like trust and reliability. For each, the crisis represented a situation in which this brand image was being severely damaged and had to be protected and, if possible, rebuilt.

The first stage in such a process involves creating or employing a team with that specific aim. The 24 hour nature of modern media means that stories of this nature can spiral out of control with devastating speed, so it’s vital to have a team ready and able to respond, in a focused and integrated manner, as soon as the story breaks. That’s not to say that you should rush into releasing statements, particularly if the details of the situation have yet to be fully established. One of the problems with the way in which TalkTalk handled their recent crisis was the sense that their story kept changing, with the details of how many people had been affected and exactly what level of data had been breached seeming to shift on a daily basis. Even though the general narrative was that the breach wasn’t quite as bad as had originally been feared, the overall impression was of a company squirming in the spotlight and behaving in an evasive manner. Whether this was fair or not is entirely irrelevant – the failure to nail the facts down before disseminating them created a damaging impression.

Another key part of any attempt to salvage and then rebuild your brand is to be honest. Accept that your customers aren’t stupid and will have gathered the extent of the problem and own up to it in a manner which is empathetic and underlines your determination to face it head on and tackle it properly. The people whose trust in your brand has been damaged will be angry; denial or downplaying will merely fuel this anger and play into the all-pervasive feeling that companies and organisations ‘just don’t get it’, whereas an honest acceptance of blame will do a lot to remove the heat from the situation.

People often make the mistake of assuming that the crafting of a marketing strategy is basically an exercise in deceit, in creating an image which isn’t true in order to sell a product. In fact, the reverse is true. Slick marketing is certainly capable of selling a lie and will work wonderfully well until the moment at which the consumer comes face to face with the reality of the product, at which point any untruth at the heart of the brand message will rebound disastrously. Good marketing and brand creation is all about successfully capturing the truth and essence of a brand and crafting an image which conveys this truth. The same is true of media management in a time of crisis; it isn’t about persuading people that things aren’t as bad as they seem, it’s about persuading them that you understand how bad things are and that you’re working to make them better. A large part of this resides in keeping a grasp of the smaller details of the crises, such as the exact situations involving individuals affected. Whilst a focus on the larger picture is vital, communication and liaison with individuals effected is not only the ‘right’ thing to do, it can also help to create a situation in which some of those who have been let down by the situation can go on to become your most powerful advocates. It’s important to recognise the fair-minded approach which most people are willing to take; it’s accepted that things can sometimes go wrong and that mistakes can be made. The brands which recover from crises are those which buy into this acceptance and demonstrate a willingness and determination to learn from their mistakes.

If you want to discuss the future of your brand with people who live and breathe brand strategy give us a ring on 0161 660 8352 or drop us a line at info@cuckoodesign.com we’re really friendly and we have an excellent selection of chocolate biscuits!