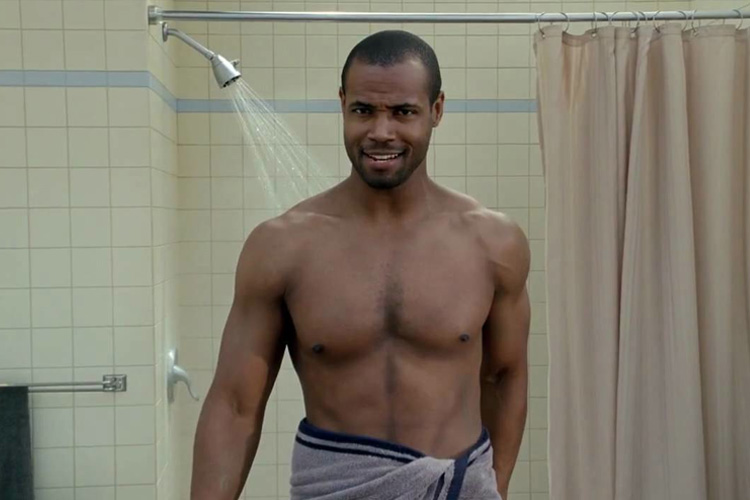 Viral advertising is everywhere these days, from the spectacularly successful to the misjudged failures. The Evian dancing babies hold the Guinness World Record for the most successful viral video ever, and is the standard which all other campaigns look to emulate.

At Cuckoo Design, we love monitoring the latest viral marketing campaigns and seeing the new tactics that companies are using to reach a wider audience. In some cases, the success of a viral campaign has even impacted on the branding of a product, making it essential that we keep up on the latest viral developments. We strive to be innovative and inspiring within every aspect of our work, with a number of campaigns in particular appealing to our team.

What follows are five of the viral campaigns that we personally have found the most interesting, alternative and engaging.

The John Lewis advert has become a Christmas tradition up there with pulling crackers, falling out with the family and passing out in front of the TV by 5pm. This didn’t happen by chance, with a carefully managed viral campaign building excitement and anticipation around the television debut of the advert.

2007 was the first year that John Lewis had a dedicated Christmas advert, although it was not until 2011 that the release of the advert became a major event. The story of a child eagerly counting down to Christmas so he can give his parents a present touched the hearts of the nation, with the YouTube comments including more references to crying than the video depicting the death of Mufasa.

By trailing the advert online and including short teaser clips in the build up to the release of the video, public anticipation of the John Lewis adverts builds every year. The seasonal campaign has also been a commercial success, with festive season sales improving 14% year on year since 2011, as well as the accompanying soundtrack reaching the top of the singles chart.

These films were subject to a significant viral marketing campaign along the premise that the footage found was real and depicted a true story. Both films were produced extremely cheaply, with the buzz created online helping to build incredible levels of interest with very low marketing investment.

Blair Witch was the first film to promote itself in this way, creating a huge public debate as to the validity of the footage. While the film itself wasn’t real, the impact of the campaign was, making it one of the most successful independent films ever and making £155m worldwide.

While Paranormal Activity was not the first film to advertise in this style, the popularity eclipsed even that of Blair Witch, becoming the most profitable film ever made.

The Old Spice man character featured in a series of YouTube adverts which were as hilarious as they were bizarre, creating a huge amount of interest in the product which had only previously been well known in the United States.

The adventures of Old Spice man saw sales increase by 107% in the immediate aftermath of the campaign, with traffic improving by 300%. The campaign was so successful that it had an impact on the branding of the product, with the main character and additional elements of the advertising campaign featuring on packaging.

Real Madrid may be able to boast the most expensive player in the world, but the best viral marketing campaign by a football club belongs to Sporting Club De Portugal’s season ticket advertising in 2006/07.

Supporters visited a link which invited them to enter their name and telephone number, and were then played a video of the manager and playing squad in the changing rooms. It depicted the entire team staring at the phone waiting for it to ring, explaining that they simply could not start the season until the fan purchased their season ticket. Not only did Sporting sell a record number of season tickets that season, but they also won the league.

IPhones, plastic soldiers, Justin Bieber CDs, a Rubix Cube, a stun gun and a plunger. These are just some of the examples of items blended by Tom Dickson and his extreme blender, all in the name of science, of course. Blendtec gave Tom and the online marketing team free reign to create as much mayhem as they could manage for their YouTube channel, shooting the company on to the world stage.

While the cost of blending such expensive items may have seemed foolish, it certainly had a staggering impact on the success of Blendtec. Boosted by the ‘Will it Blend?’ viral marketing campaign, sales immediately increased by 700%.

If this list of inspirational campaigns has got your creative juices flowing, why not get in touch with Cuckoo Design to discuss what we can do for you? Call us on 0161 660 8352 or email info@cuckoodesign.com.