Will we ever fully trust driverless cars? 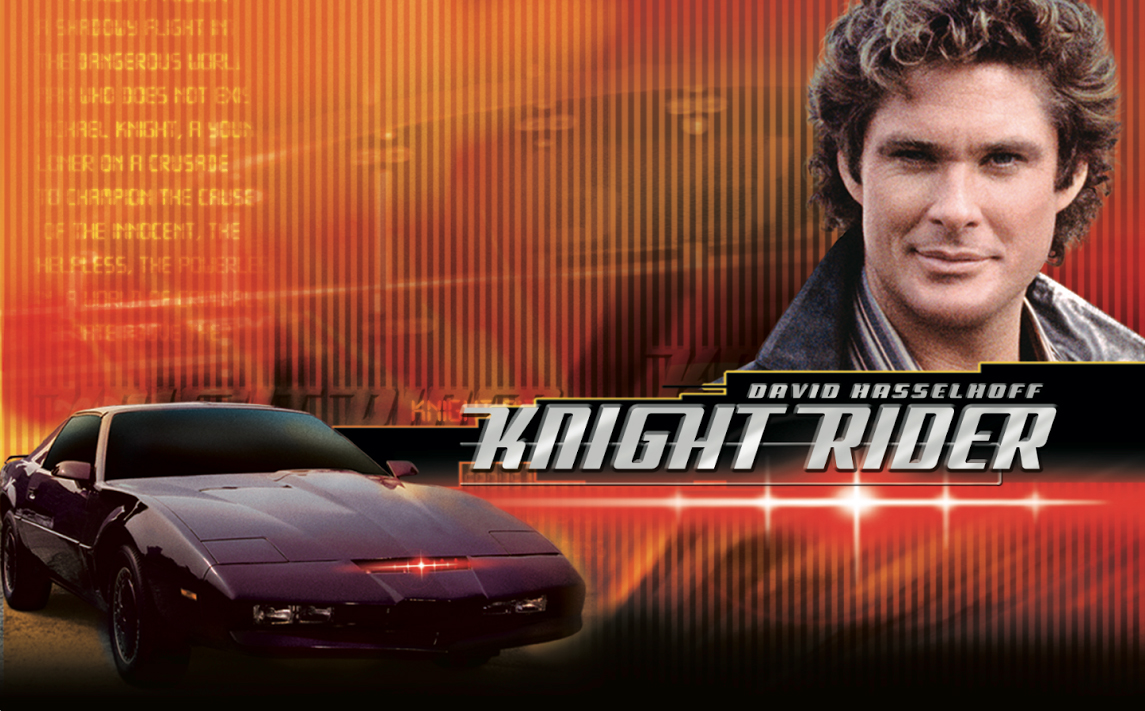 It’s hard to pin down exactly, but in the last decade or so there passed a moment at which the big question in regard of driverless vehicles stopped being whether they would ever become a reality and morphed into being when. When will we be able to phone a vehicle and have it arrive at our house, drop us off at the cinema then disappear? When will we be free to sit in comfort and read a book (an e book, obviously, we’re not cave dwellers) as our vehicle speeds us at 60 miles per hour down the M60? And when, perhaps most vitally, will we feel confident enough to place life and limb in the care of a machine which uses the same kind of technology used by our laptop and desktop computer. That’s the laptop and desk top computer we frequently end up verbally abusing and threatening to physically attack because it’s running slow, has frozen or keeps (unfortunate choice of word in the circumstances) crashing.

When, perhaps most vitally, will we feel confident enough to place life and limb in the care of a machine

To read some of the more hysterical press coverage on the topic of driverless vehicles, or indeed be subjected to some of the more overblown hype (we’re looking at you Elon Musk), you might be forgiven for assuming that a driverless vehicle will be rolling onto your front drive some time before the end of 2016, dispatching a drone to tap on the front door before introducing itself and asking where you’d like to go first.

The truth of the matter is that while much of the technology required to facilitate driverless vehicles is fully in place – hence the increasing number of vehicles capable of parking themselves – there are still many hurdles to get over before reaching the point at which they can take their place amongst all the other traffic, not to mention people, making use of public roads.

Not least of these problems is the issue of legislation and the problem of who exactly would be held accountable if a driverless car should be involved in an accident. According to the Association of British Insurers (ABI), 90% of all road traffic accidents are caused by human error. Clearly then, any system which eliminates the human aspect could have a huge impact on the number of accidents taking place. Indeed, the introduction of semi-autonomous elements such as Autonomous Emergency Braking has been shown – according to the ABI – to reduce the rate of low speed collisions by up to 20%. Removing the driver from the equation of any accident which does take place (and the fact that even the most advanced technology fails on occasion means that accident s are still bound to take place, even if only rarely), creates a situation in which a new legislative framework has to be drawn up. Deciding whether the vehicle manufacturer, the system operator, a software provider or perhaps even a pedestrian is liable for an accident will require a mechanism every bit as complex as that needed to map a busy intersection on behalf of a driverless vehicle.

Any system which eliminates the human aspect could have a huge impact on the number of accidents taking place.

Given the recent collision which took place between a Google car and a bus, it seems that there’s still a distance to go before the technology is perfected (and in the case of a full scale switch to driverless vehicles, ‘perfected’ would have to mean precisely that), and that surely means even further to travel (literally and metaphorically) before the bulk of users can trust that technology sufficiently. Consider, for instance, the differing levels of stress and anxiety linked to flying and driving, despite statistical evidence demonstrating, time and time again, that stepping onto a plane is safer, and exponentially so, than sitting in a car. Psychologically, the issue has always been assumed to be the handing over of control which takes place when flying, as opposed to the degree of autonomy retained when driving. Sitting in a driverless vehicle will be the equivalent of sitting on a plane, trusting in the technology to deliver you safely to your destination, and it’s this psychological leap which, allied to the legislative changes needed, might prove to be the highest hurdle to surmount.

Sitting in a driverless vehicle will be the equivalent of sitting on a plane, trusting in the technology.

Given the money already invested and the advantages – in efficiency, congestion and safety – which will doubtless accrue from the introduction of driverless vehicles, it seems certain that this introduction will one day actually take place. What’s equally likely is that this introduction will be gradual, beginning with short journeys in prescribed circumstances and slowly spreading to the wider world as the technology and its application are tested in situ. At Cuckoo, we’ve worked on branding and marketing within the fleet management industry for more than a decade, and the next decade looks like being the one during which the industry will begin to change beyond all recognition.